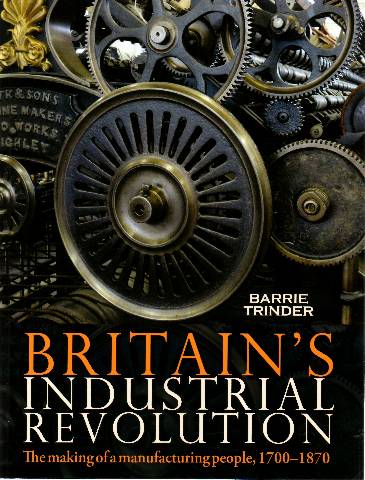 There is a reference to Samuel Oldknow and a picture of the Wellington wheelpit in Barrie Trinder’s 670-page book, Britain’s Industrial Revolution, published in 2013.  Curiously, it is not in the chapter on “The spinners’ ardent toil: the textile industries” but in a section, “Seignurial enterprise” (a good way to describe Oldknow’s activities) of the chapter “Creating communities: calculations and aspirations”. The reference is to the workers’ houses built by Oldknow “in open surroundings”.

The picture has an informative caption: 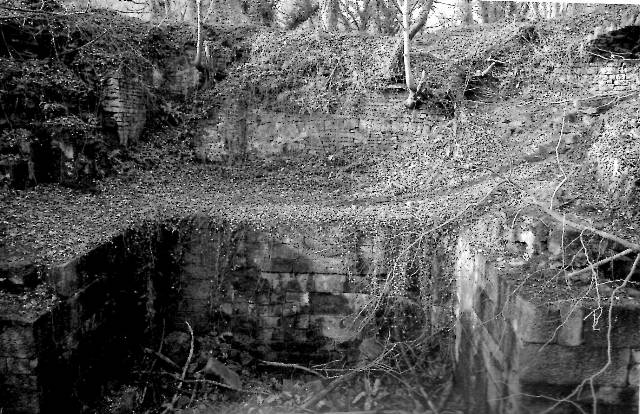 “Almost nothing remains of one of the most celebrated industrial communities of the nineteenth century, the textile community at Mellor, on the northern edge of Derbyshire, built by Samuel Oldknow, which was lavishly praised by contemporary commentators. Near the site today are the so-called ‘Roman Lakes’ which were the reservoirs for the mill’s water power. Oldkow’s mill itself was destroyed by fire in 1892, but traces of its massive masonry have been found, as shown in this photograph, during recent excavations.”

PHOTO: CARNEGIE [publishers of the book]